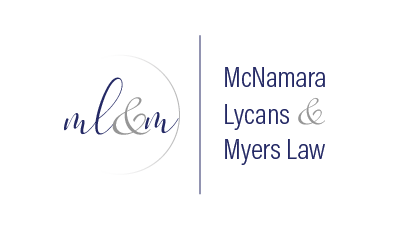 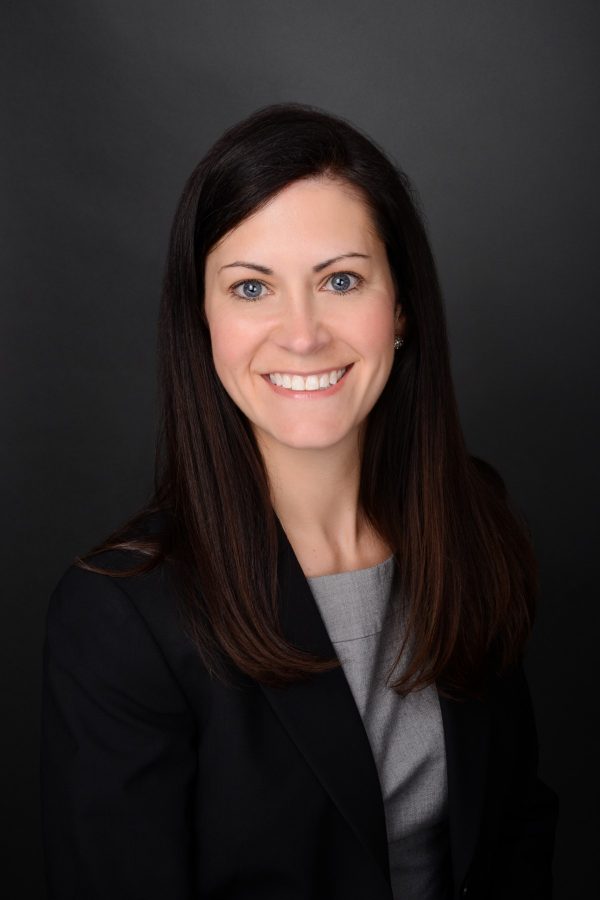 Sarah was born in Tyler, Texas.  As a preacher’s child, Sarah moved on several occasions, but always remained in the East Texas area.  Sarah attended Texas A&M University where she majored in Communications with a minor in Political Science.  She graduated with the Fightin’ Texas Aggie class of 2000.

After Texas A&M, Sarah attended the University of Dayton School of Law in Dayton, Ohio.  Sarah obtained her Juris Doctorate in 2004 and was admitted to practice law in North Carolina in 2004.

Sarah has remained in North Carolina since 2004 first practicing bankruptcy law and then transitioning to family law in 2006 when she became an associate with McNamara & Smith, PLLC.  In 2007 she started working as an associate with M. Lynn Smith Attorney at Law, PC.  She then joined McNamara Law Firm, PC as an associate in March 2015.   On July 1, 2016 the firm transitioned to McNamara, Lycans & Sholar, PC where she is now a partner.

Sarah was certified as a Board Certified Specialist in Family Law in November 2015.

Sarah has two children and enjoys baking, reading, being outdoors.

Send us a Message